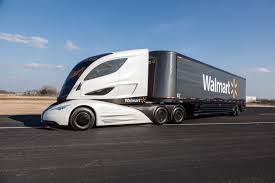 Wal-Mart, one of the countries’ largest retailer, has begun releasing radio ads in hopes of attracting drivers with a new compensation structure: Wal-Mart is offering qualified drivers with CDLs, like those obtainable through Progressive Truck Driving School, a $76,000 salary plus benefits.

According to a Wal-Mart spokesperson, the company currently has 7,200 drivers, but needs even more.

According to The American Trucking Associations, the US currently has 750,000 “for hire” drivers but needs at least 30,000 more right now. They estimate that the industry must hire 100,000 drivers every year for 10 years if it hopes to keep up with retirements, turnover and industry growth. This will no doubt lead to increased compensation packages and benefits to attract new drivers.

Average annual pay for drivers was under $50,000 last year, up roughly 28 percent from around $39,000 in 2000, according to data from ATA and the U.S. Bureau of Labor Statistics. With Wal-Mart offering compensation of $70,000+, it is estimated that other companies will join suit to remain competitive, so increases in salary for 2015 are expected.

With pay on the rise, now is a great time to obtain your Commercial Driver’s License (CDL) and be on your way to a lucrative career in a fast-growing industry. 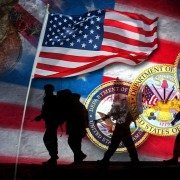 Why Trucking is a Safe Bet for Military Veterans 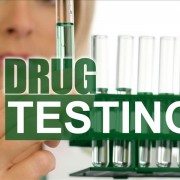 Accuracy Is a Significant Issue With Hair Testing 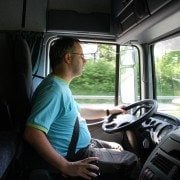 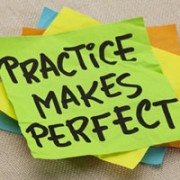 Why take a CDL Practice Test? 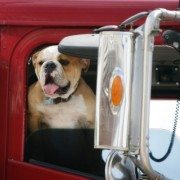 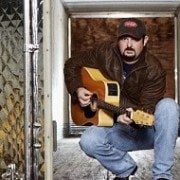 Tony Justice: Mixing a Love of Country Music with Trucking 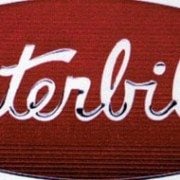